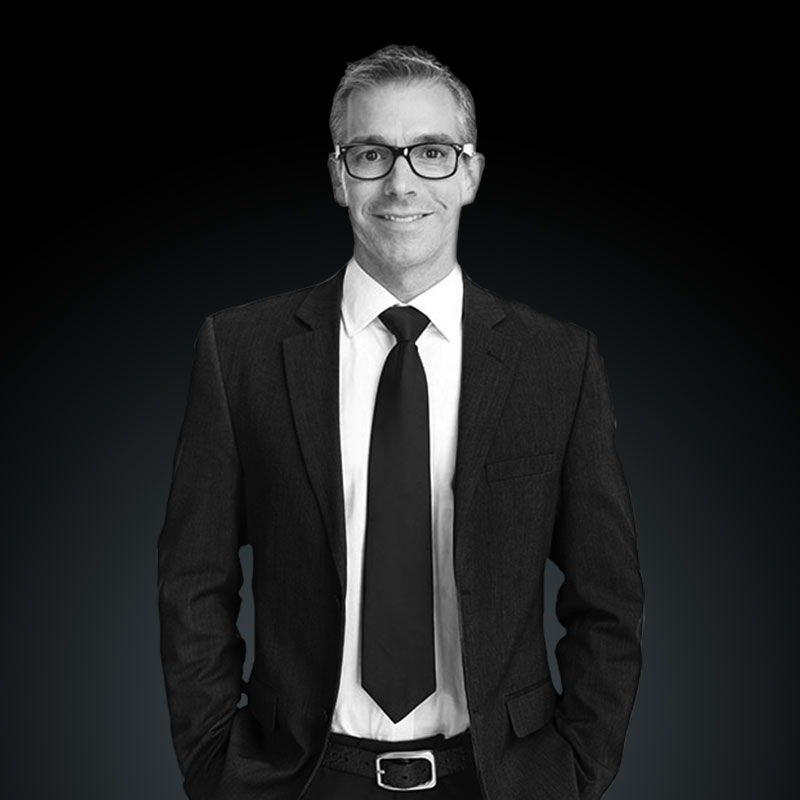 Jason is an experienced litigator in a number of state, federal and appellate courts. He is admitted to practice in both Pennsylvania and New Jersey, and represents clients in a wide range of novel and/or complex litigation matters, including: contract interpretation, insurance coverage, fraud, business mergers and dissolution, multinational business litigation, premises liability cases, complex business litigation, employment litigation, auto accident litigation, as well as, construction litigation.  Jason also is highly adept at strategically drafting and negotiating “outside of the box” settlement and/or confidentiality agreements, which have proved favorable to many of his clients.

Representative Matters
Among the matters Jason has handled, he has:

• Served as second chair in a multimillion dollar AAA arbitration against the Cleveland Cavaliers and the National Basketball Association
• Served as lead defense chair in a multiparty federal litigation involving a variety of issues including an interpretation of the Petition Clause of the First Amendment of the United States Constitution, wherein he spearheaded the drafting and filing which dismissed the litigation at the pleadings stage
• Assisted in the attempted acquisition of a generic pharmaceutical company resulting in an outcome favorable to the high profile client
• Obtained a state court order upholding a molestation exclusion in a homeowners’ policy where a minor was the offending party
• Assisted in favorably settling a complex business litigation involving numerous issues including alleged breaches of covenants not to compete as well as employee piracy where the opposing party was a Fortune 500 company
• Obtained a favorable settlement on behalf of his client in a business divorce litigation involving a start-up company
•Served as second chair in a number of wrongful death and survival action jury trials in Pennsylvania state courts
• Successfully first chaired auto accident cases in Pennsylvania from both the Plaintiff’s and Defense side resulting in verdicts favorable to his clients